Vienna, Georgia- Dooly County High School has named Donna Peavy as the new head girls flag football coach. Peavy previously coached the DCHS girls fastpitch softball team and currently serves as the Dooly County Middle School Athletic Director. She has over two decades of coaching experience and is extremely excited about this role. Peavy played flag football herself in college at Valdosta State. She led her team to the Georgia Intramural State Flag Football Championship and the Flag Football Nationals in New Orleans in 1987. Coach Peavy is married to Mr. Jeff Peavy, with whom she shares three beautiful children: Eason, Alex, and Julia. She also has three grandchildren: Eden, Judah, and Abram. She loves spending time with her family as she loves athletics.

She has been involved in athletics since she was in the fifth grade. When asked about becoming the head girls flag football Coach Peavy stated, “I’ve always been very passionate about sports. I played flag football in college. We won the Georgia Intramural State Championship, so I have a strong background in flag football. I believe that athletics can complete the total child. I think what they learn from being on a team is when they go out into the real world and get a job, they become a team player.  They are on time; their work ethic allows them to keep their job. I have a quote that I live by, “academics will get you the job, athletics will help you keep the job!” Needless to say, I’m very excited about being the head flag football coach and look forward to a fantastic year️!”

We feel extremely fortunate to have Coach Peavy as the head girls flag football coach. She brings extensive experience, structure, and passion. The season begins on October 18, 2022. 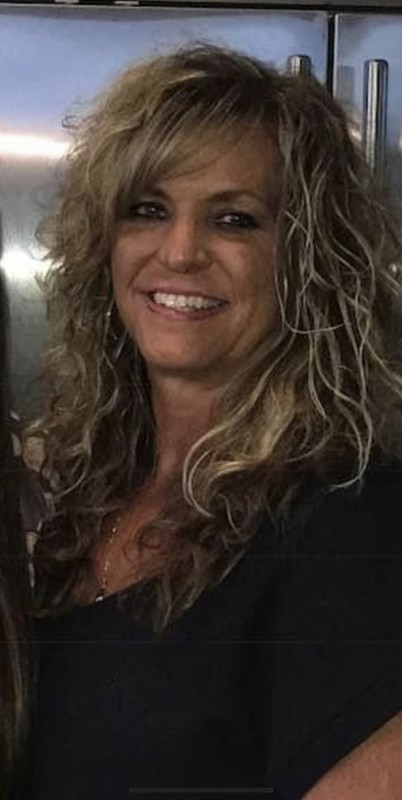