Following this assignment, he transitioned over into the role of Peer Associate (Fall 2013) for The Office of Student Health & Counseling Services (OSHCS) formerly Valley Behavioral Health Services (VBHS). In 2014 as the Sr. Peer Associate he became the advising coordinator of the FVSU Peer Educators Program, a student-led student health and mental health outreach initiative supported by funding from the Department of Health and Human Services.

Since 2015 Mr. Felton has served as the Project Coordinator for the Teaching Everyone about the Risks Community Coalition (TEARs2C) addressing HIV/AIDS and substance abuse prevention in Peach and Houston Counties and TEARs2C+ focusing on outreach in Bibb County. In his current grant project, the PRIDE (Protective Resources for Inclusion, Dignity, and Equity) Navigator initiative brings focus and attention to the stigmas associated with these mental health epidemics through the provision and guidance of Evidence-Based Practices (EBPs) also addressing such systemic crises as sexual violence, inclusion, and suicide prevention. In this capacity, he has assisted in securing more than $2.8 million in federal grant funding and is charged with encouraging and increasing student involvement and awareness on campus for increased resiliency against these impediments to student progression. 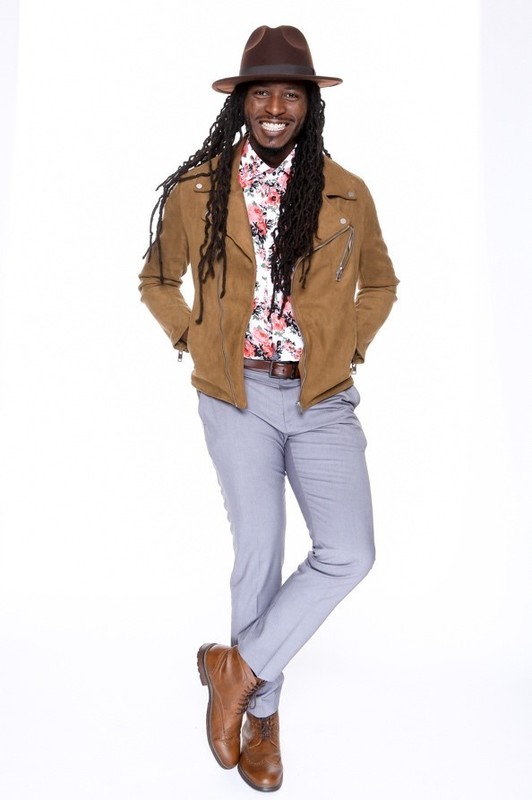